While it’s common for moviegoers and film buffs to pay to consume content, piracy has become an ongoing issue. One of the driving forces behind pirating video content is the consumers’ desire to watch new content as soon as it’s released, without having to pay to see movies in theatres or through subscription-based platforms, like Netflix and Amazon.

According to Statista, in the United States, 48 percent of respondents have watched a movie after it left theatres, but before it was available to watch legally at home. An additional 24 percent have admitted to watching a pirated movie while it was still in theatres. In 2016, some of the most pirated movies worldwide included Deadpool, Batman v Superman, and Zootopia, while Game of Thrones was the most pirated TV series. 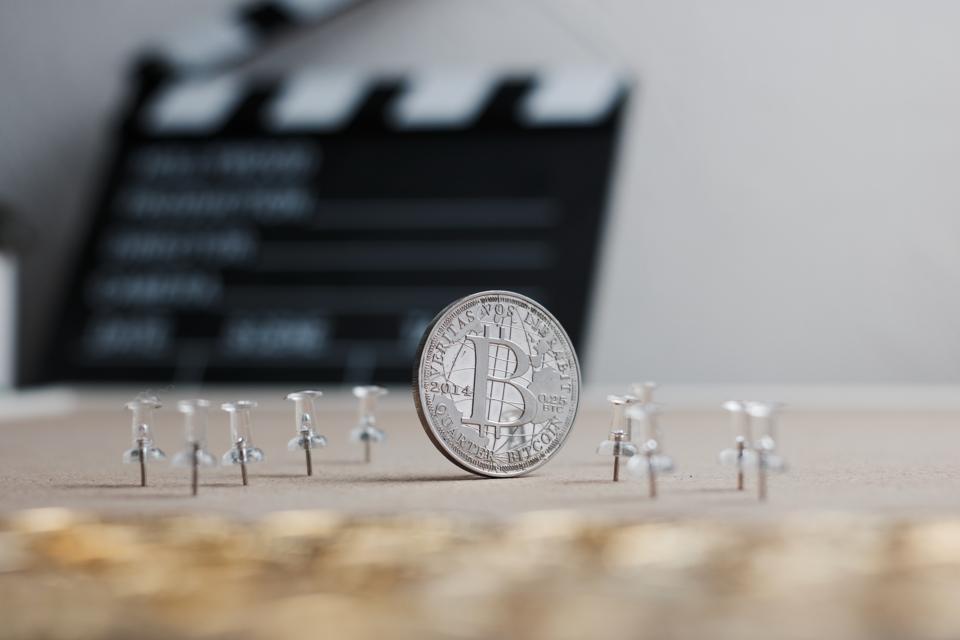