The cryptocurrency marathon started in 2009 from the initial release of Bitcoin — the first decentralized cryptocurrency. By definition, a decentralized system operates with no servers and each participant is allowed execute transactions. In the case of the blockchain, each participant also has to perform some system tasks like storing transactional data. A group of participants can even run an alternative version of reality called a fork. This fork would work by the same rules as the original decentralized system but would have a different state. 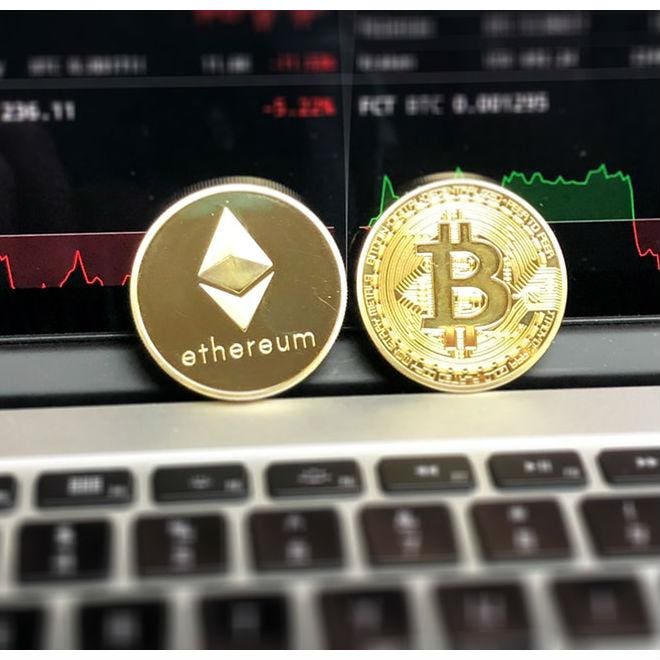