After a nasty correction, Bitcoin is back big time. The “people’s currency” has gained close to 1.54% in the last seven days alone, stabilizing around the $9,000 mark.

That’s close to 50% up from its recent lows, an encouraging sign for Bitcoin bulls.

[Ed. note: Investing in cryptocoins or tokens is highly speculative and the market is largely unregulated. Anyone considering it should be prepared to lose their entire investment. Disclosure: I don’t own any Bitcoin.]

Will the digital currency ever reach and beat the old high? Some experts think so, provided that three things go in Bitcoin’s way.

The first thing is higher Bitcoin adoption rates as a store of value and as a medium of exchange, two functions common among conventional currencies. 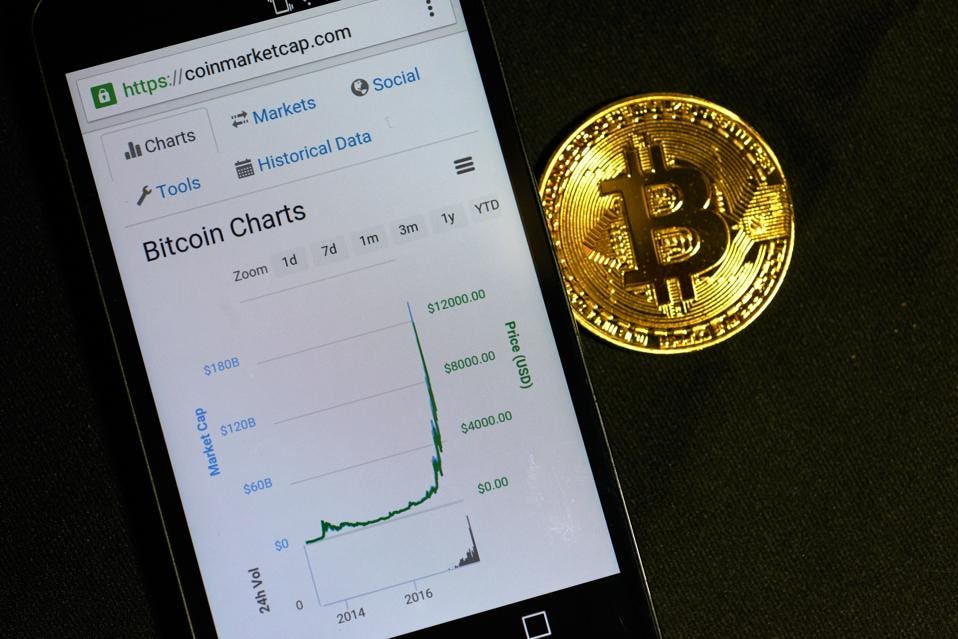