Dubai is the top center for gold trade in the Middle East.

In Dubai’s old gold market, buyers from around the world argue over prices for jewelry. But in other parts of the United Arab Emirates (UAE), the metal is becoming important in financial engineering.

A local start-up company is offering a gold-backed cryptocurrency. The company, called OneGram, opened last year. Its offer is part of efforts to persuade Muslims that cryptocurrency investments are acceptable under Islamic law.

The worldwide interest in bitcoin and other cryptocurrencies has moved into the Gulf and Southeast Asia, the main centers of Islamic finance. But many Muslims are uneasy with such investments because they are products of financial engineering and objects of risk.

Islamic teachings ban interest payments. These teachings note the importance of real economic activity based on physical possessions, but disapprove of monetary speculation. That has led to a debate among Islamic experts over whether cryptocurrencies are religiously permissible. 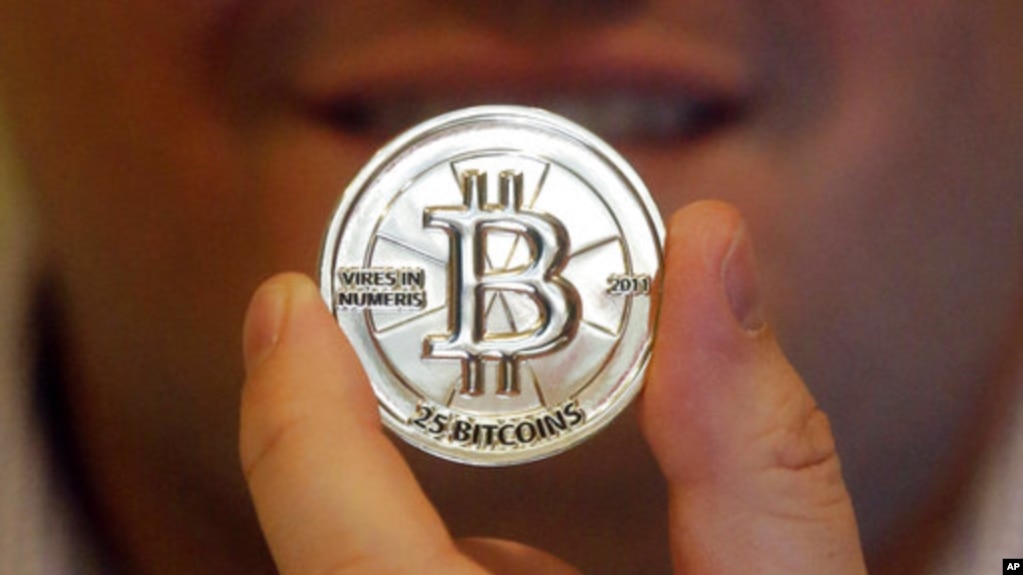