Tom Lee, Fundstrat Global Advisors’ Head of Research, postulated that Bitcoin would be under pressure due to tax loss selling. He calculated that for every $1 in U.S. dollar selling it could impact the market value (think market cap, not price of Bitcoin) by $20 to $25. Bitcoin’s market cap was about $135 billion towards the end of March, per coinmarketcap.com and during the first two weeks in April it fell to around $115 billion, down 15%. Per Lee’s calculation it would only take $1 billion of U.S. based Bitcoin selling to account for the $20 billion downdraft.

However, Credit Karma had seen fewer than 100 people report cryptocurrency gains out of 250,000 filers per CNBCas of Friday, April 13. It may be that Bitcoin investors are using other services, but if Turbo Tax, H&R Block and tax preparers saw similar low volumes of cryptocurrency reporting, the two week weakness leading up to April 17 in Bitcoin’s price and last week’s rebound could be due to other forces. 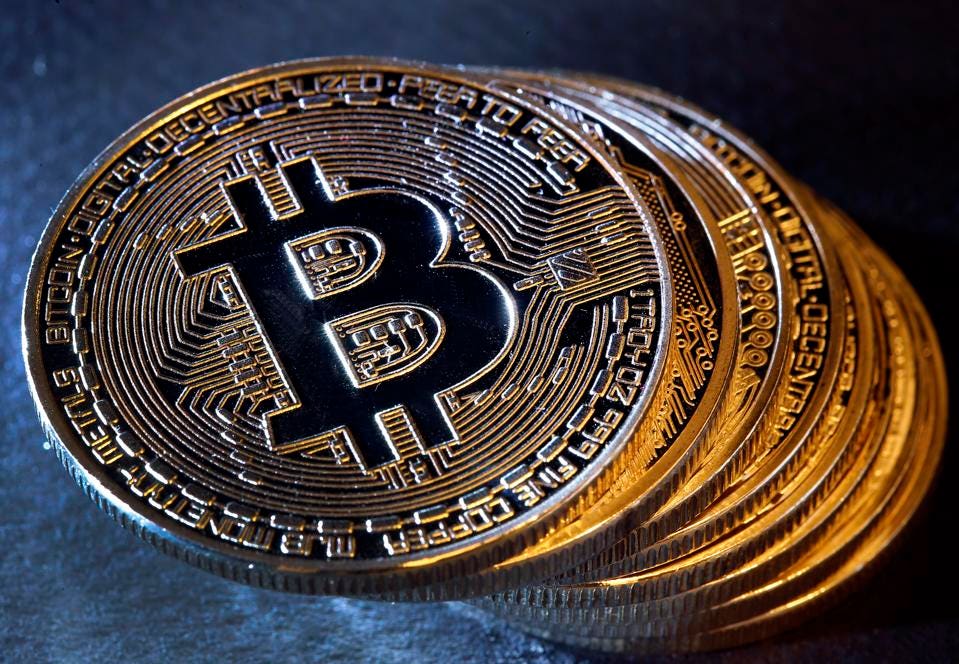