The Chief Scientist of Canada’s second most populous province says concerns that Bitcoin is being used for illicit activities like money laundering and tax evasion are largely overblown, according to a new post on the agency’s website.

“Bitcoin is not above the law, nor is it a magnet for illicit transactions: it forms only a tiny part of the criminal money circulating around the planet,” explains the note, which was prepared by Agence Science-Presse and Fonds de Recherche du Québec – a government research fund – and posted to website of Quebec’s Chief Scientist Rémi Quirion.

The rationale underlying the conclusion was two-fold: Bitcoin’s lack of fully anonymous transactability and the existence of other cryptocurrencies like Zcash and Monero that offer greater privacy to users.

“The reason: [Bitcoin] is less attractive for anyone who wants to make transactions without leaving a trace,” explains the note, which is entitled “Bitcoin Above the Law? False” and is part of the agency’s Rumor Detector series. 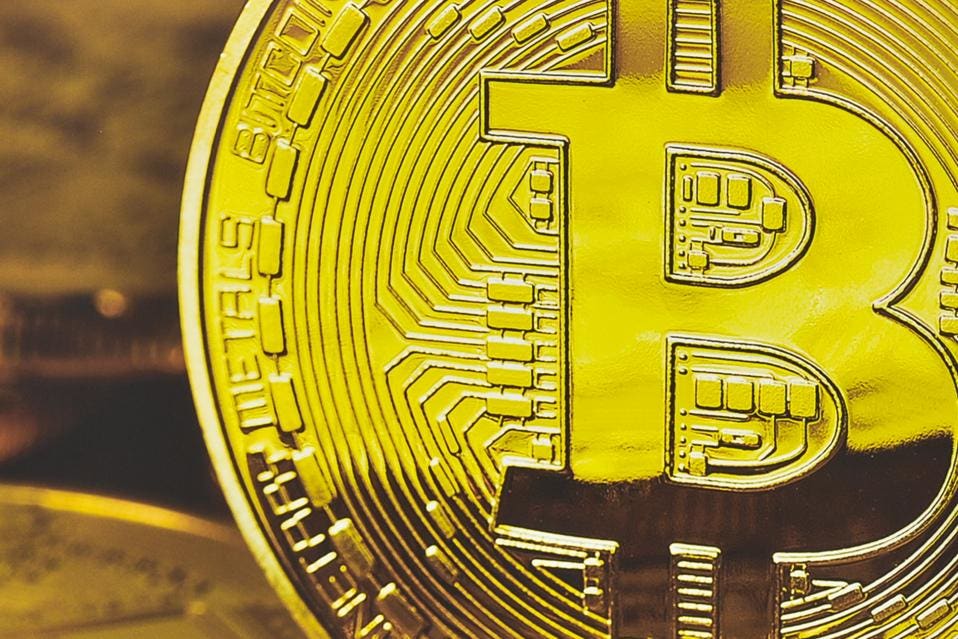