To some, blockchain is a potential game-changing innovation that could disrupt and replace traditional payment and information-recording systems.

Created around 2009 by Satoshi Nakamoto, the pseudonym ascribed to the anonymous originator, or originators, of bitcoin, as the underpinning for a new-age, 21st-century payment structure on an immutable, publicly distributed ledger; however, the revolutionary blockchain hasn’t yet lived up to the hopes and dreams of advocates, who are aspiring to put it to use.

And a blockchain sea change isn’t expected soon, according to at least one bank.

“Despite tremendous hype over the potential for crypto technologies in money and finance—specifically, blockchain and distributed ledger technology—we see little likelihood of widespread adoption in any area in the near future,” wrote analysts at Barclays in a note dated April 10.

Citing lack of trust, sovereignty disputes, privacy and irreversibility, the Barclays analysts sought to assess the hype against the realities for near-term blockchain usage. 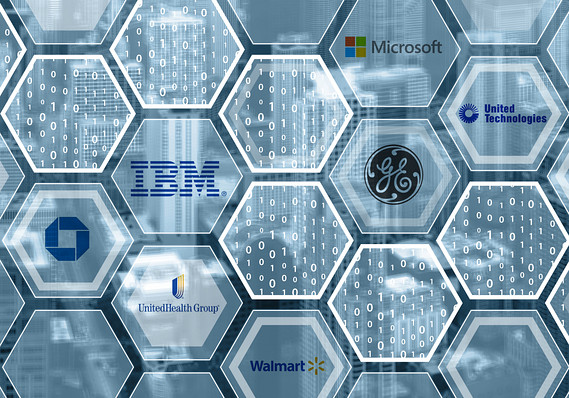