However, bitcoin and other virtual currencies — sometimes viewed as havens — drew little flight-to-safety buying, as is normally the case with gold and government bonds, which are perceived as haven securities.

“I think it’s a sign that bitcoin is neither a safe haven nor a risk-correlated asset that people want them to be,” said Craig Erlam, senior market analyst at OANDA. “Maybe one day when it matures [we will know] but for now this is not the case. It’s in a world of its own.”

The No.1 digital currency, bitcoin BTCUSD, +0.70%  was slightly higher, having traded within a $100 range in the past 12 hours — and didn’t budge after tweets from Trump that declared the U.S.’s relationship with Russia the worst since the Cold War and that the country, an ally of Syria, should “get ready,” suggesting that a military strike on Syria may be coming soon. A single bitcoin was last worth $6,902.91, up 1%. 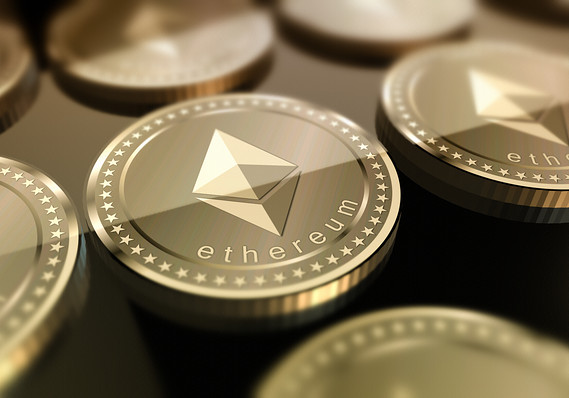