On Wednesday, bitcoin dropped 10% to around $8,250, weighed by another wave of bad news, after Alphabet Inc.’s GOOG, +0.01% GOOGL, +0.15% Google announced it was banning advertising related to cryptocurrencies, and Rep. Brad Sherman, D-Calif., described virtual currencies as “a crock” at a hearing on Capitol Hill.

Bitcoin has been slumping in March after rallying for much of February. It is down 43% so far in 2018. 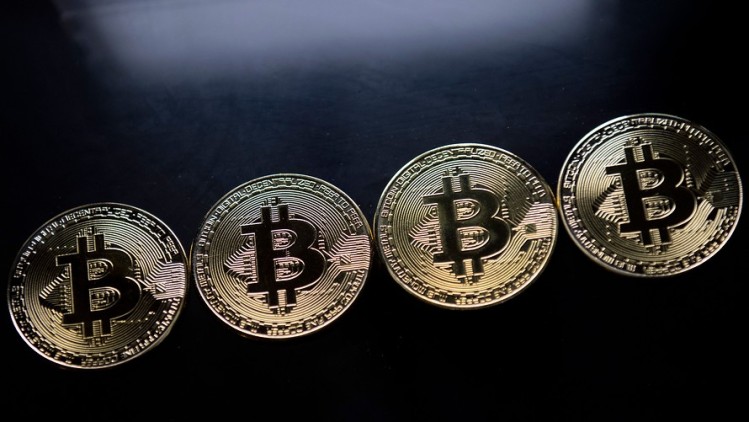