CLOUD WARS — Hammering home the radical transformation IBM’s undergone during the last few years ago, CEO Ginni Rometty claimed last week that IBM has become the world leader in enterprise AI with 16,000 client engagements, in Blockchain with 400 active client engagements, and in the highly advanced realm of quantum computing with live projects underway with JPMorganChase, Daimler and others.

Those striking numbers underscore not only IBM’s aggressive moves into enterprise IT’s highest-potential markets, but also the legitimacy of the company’s claims that it has earned its way into the very top of the wickedly competitive cloud-computing marketplace with Microsoft and Amazon. 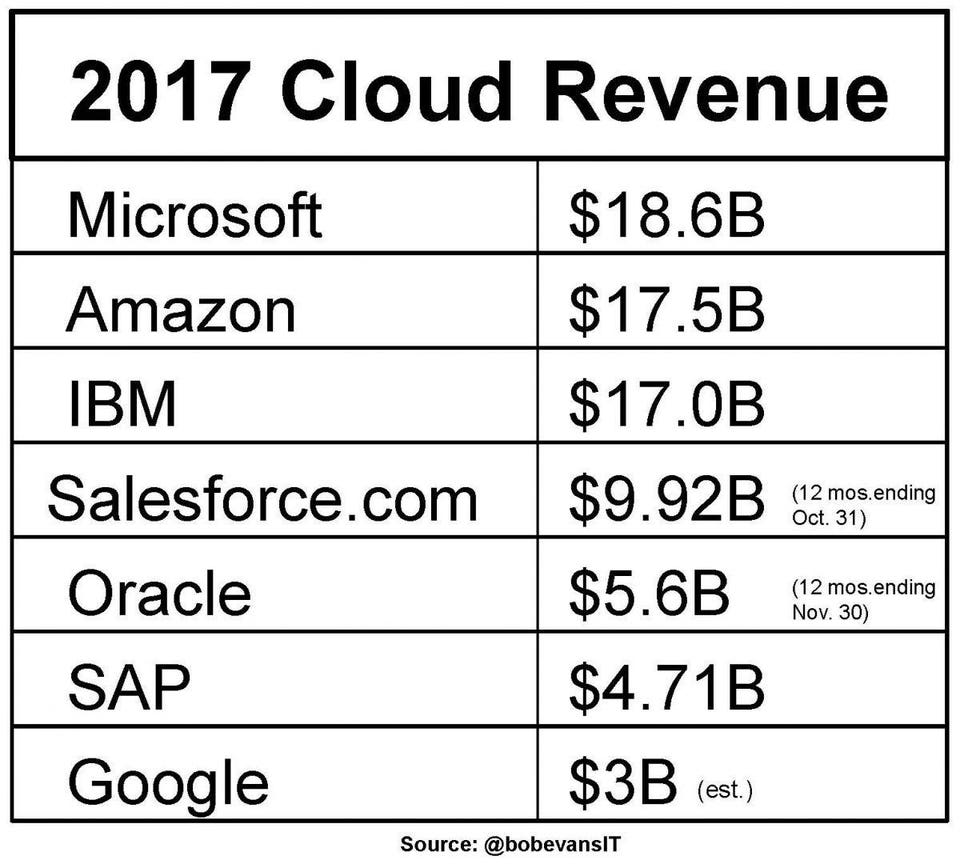