Last week the trustee for Mt. Gox released a statement(scroll down to get to an English translation) that it had sold about $400 million worth of Bitcoin and Bitcoin cash between December 18 last year and February 5. This was done to generate proceeds to pay back Bitcoin owners and creditors due to Mt. Gox being hacked in February 2014, when 850,000 Bitcoins were stolen.

[Ed. note: Investing in cryptocoins or tokens is highly speculative and the market is largely unregulated. Anyone considering it should be prepared to lose their entire investment.]

There have been a number of articles and tweets written in the past few days that blame this selling for negatively impacting Bitcoin’s price. When you work through the numbers of how many Bitcoin and Bitcoin Cash tokens were sold in relation to the daily volume, it appears highly unlikely that this selling would have had much impact on the market.

Probably the most well-known and largest theft of Bitcoinswas Mt. Gox, a Bitcoin exchange in Japan. It was handling over 70% of all Bitcoin transactions at the time but was hacked in February 2014 and 850,000 Bitcoins were stolen. They were valued at $450 million and would currently be worth about $7.7 billion. 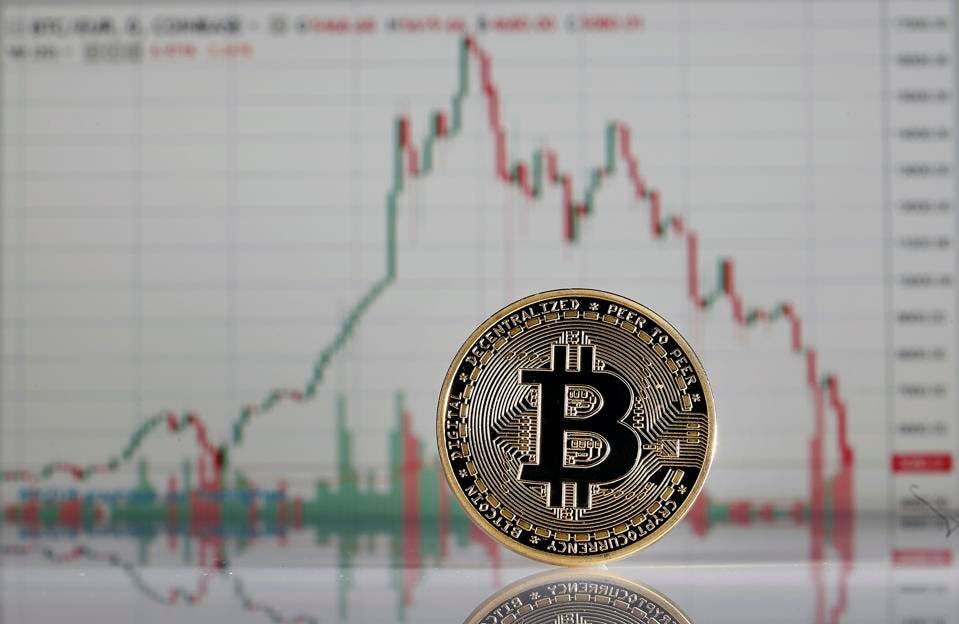