Why it matters: Bitcoin won’t be around forever, at least for use as a method of criminal payment. Due to design flaws limiting the scalability of bitcoin, converting fiat currency to bitcoin can be slow and costly compared to other coins. And, though the currency is harder to trace than cash, transactions between anonymized sources can still be traced by law enforcement, leading to some security issues. Litecoin is a currency better equipped to address the first problem, while Monero is a currency better equipped to address the second.

The researchers expected Monero to do better: Buyers of drugs, stolen credit cards and the like tend to prefer how much harder the currency’s design makes it to trace transactions back to buyers and sellers. But Monero has one flaw that sellers can’t abide by — it’s very difficult to store offline.

Cold storage is the difference: Bitcoin ATMs can convert bitcoin stored on USB drives into actual currency. They can’t do the same for Monero. Since online exchanges and storage systems have often been hacked, criminals — and security-minded bitcoin enthusiasts — prefer to store their currencies offline, what cryptocurrency users refer to as cold storage. Litecoin closer resembles bitcoin in the convenience of cold storage. 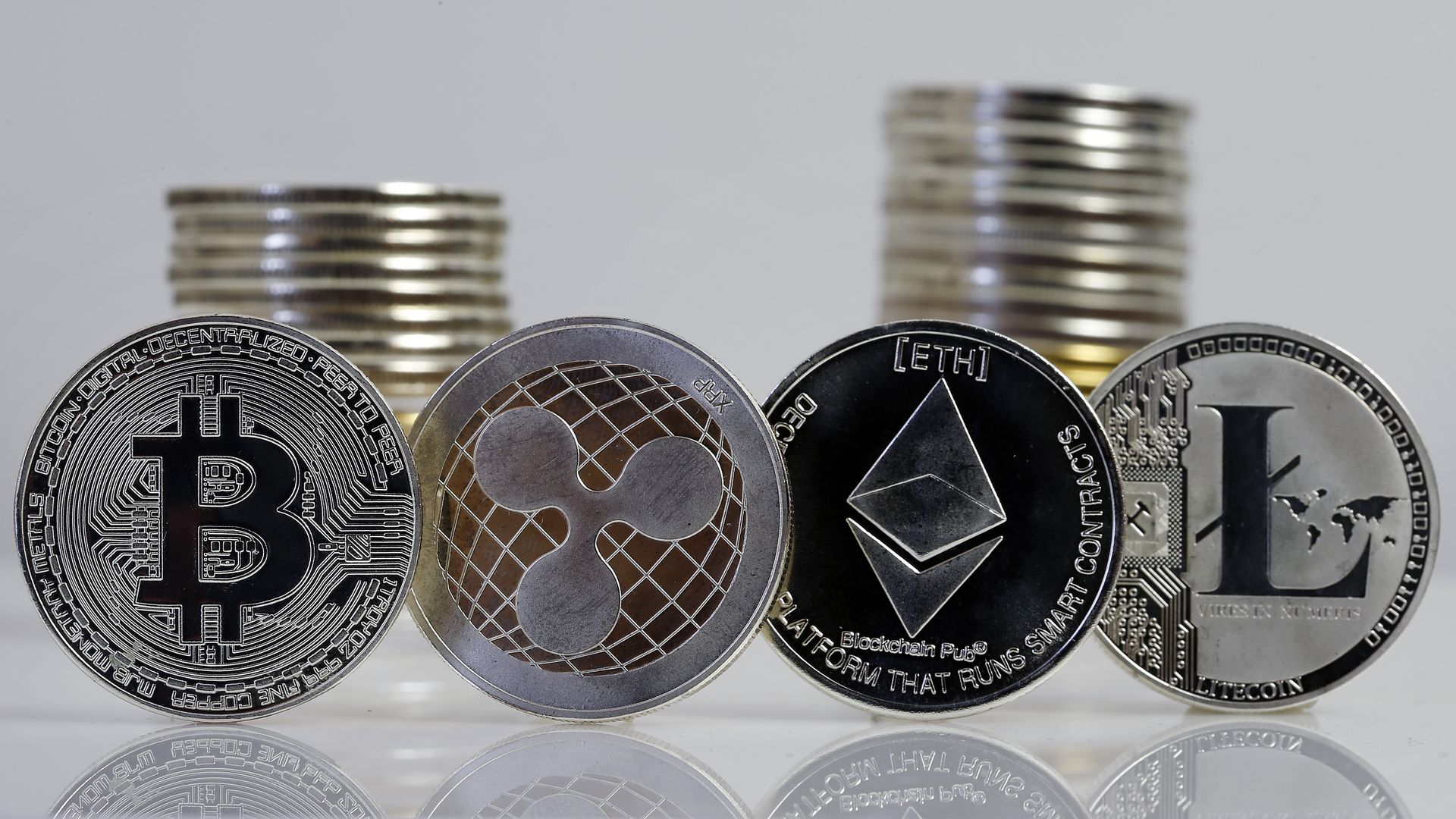