If you jumped into the world of online business for the first time in 1999, could you have spotted the shifts that were happening across the landscape that led to the dot com bubble bursting just one year later? It’s possible, but not likely.

Chris Snook, the managing partner at Launch Haus and the chairman and founder of the World Tokenomic Forum, wasn’t prepared when the revolution came. In his words, he was “too broke and in the middle of recovery” after his online business failed to capitalize when the Internet 2.0 window opened in the early 2000s.

Had he started out earlier, Snook might have developed the pattern recognition needed to prepare for the coming of Internet 2.0. Now, with 19 years of experience under his belt, Snook advises young entrepreneurs in the online space to look at the landscape like it’s 1995 – change is coming, but there’s time to adapt. 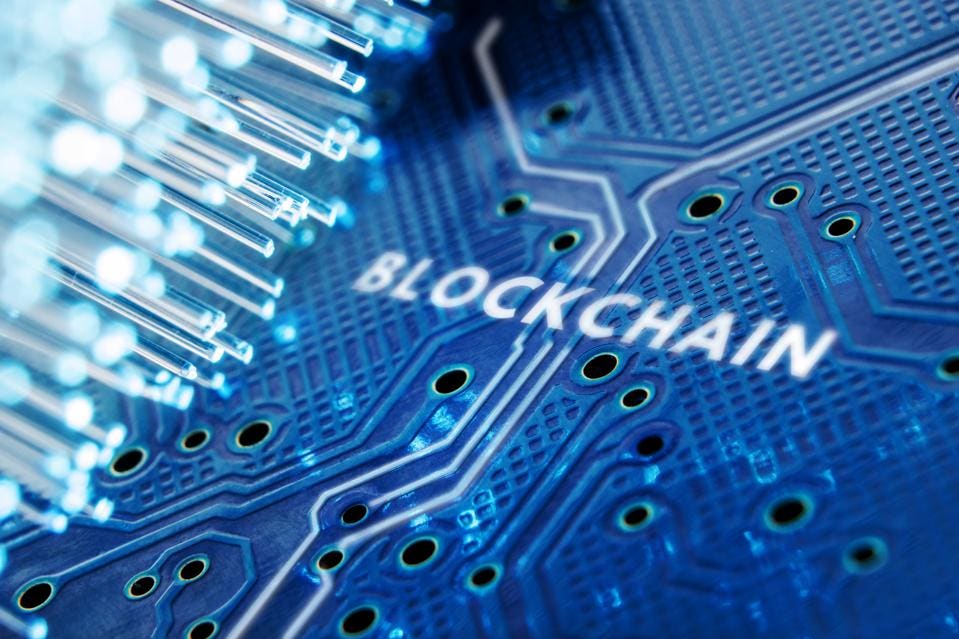