Several warnings were given as to why people should avoid investing in cryptocurrencies on the premise of the volatile nature of the market.

However, 2018 has not been a good year for the market so far. Having reached a valuation of $834 billion as of January 7, 2018, CoinMarketCap reported that the market witnessed a drastic plunge of about 66%, losing over $553 billion. Bitcoin recorded a huge loss of over 50% in February, with valuation dropping below $7,000. Ethereum and Ripple also suffered similar drops, both recording losses of over 40% during the same month. This plunge has put many into a state of panic. Could this be where the bubble bursts? Is this what so many experts have warned about? Are we seeing the end of crypto-currencies?

“The market before was clearly overheated,” points out Miko Matsumura, cofounder of Evercoin. “The only fear in the market was fear of missing out.” These speculations led many to rush into the market, resulting in price inflation. However, he believes that the market is currently stabilizing, which was the reason for the plunge. 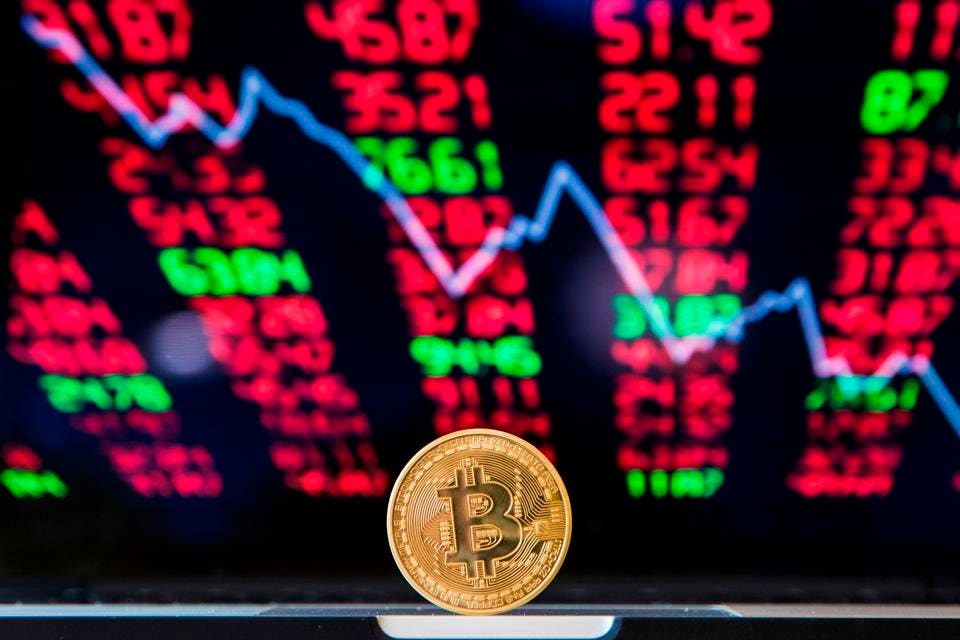