Fintech startups have long had trouble turning feel-good rhetoric into profitable growth. Competition is intense, consumers tend to want things for free, and dinosaur banks are far from extinct. To make matters worse, finance just isn’t as addictive as messaging or catching up with friends. That counts in an era where billions are made through monetizing attention.

Back in 2016, the cryptocurrency was on nobody’s strategy white-board, but it turns out all that was needed was a 15-fold price increase in as many months. Rather than try and undercut banks, or chase millennial savers’ pennies at a loss, fintech firms are now leaping at the chance to make serious cash through a technology that most banks won’t even touch. What’s more, Bitcoin has the power to take over people’s lives. One trader says it’s worse than gambling; Korea calls victims “zombies.” 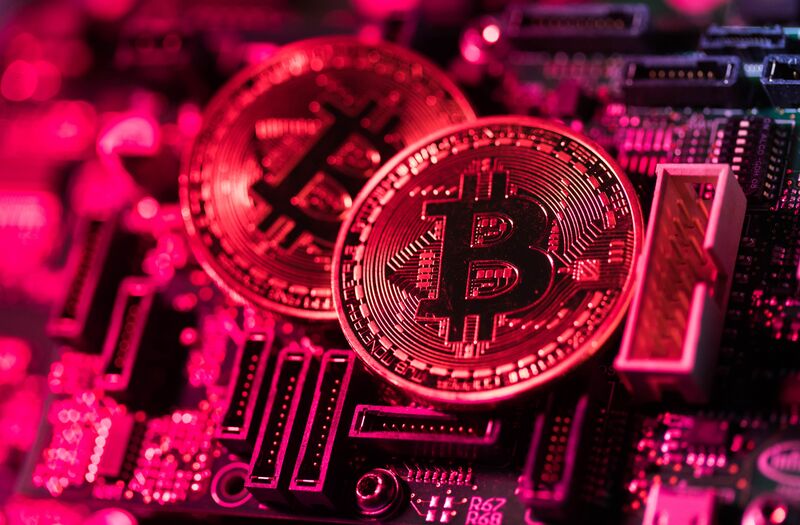