Fusion, the foundation that focuses on creating a cryptofinance platform to break down the barriers hindering widespread use of blockchain in finance, has completed its crowdsale by raising more than 126,000 ETH ($109 million at time of writing).

This ‘crowdsale’, where tokens are offered to early buyers through Initial Coin Offerings (ICOs), hit its cap in the first 24 hours and has concluded the ICO with an oversubscription of 2.5 times of its hard cap.

[Ed note: Investing in cryptocoins or tokens is highly speculative and the market is largely unregulated. Anyone considering it should be prepared to lose their entire investment.]

Fusion is creating a system that can connect a variety of cryptocurrency tokens enabling complete financial functionalities that have not yet been explored using blockchain.

The Fusion Foundation has a strong commitment to support and foster its community by what the company calls a new ICO mechanism. 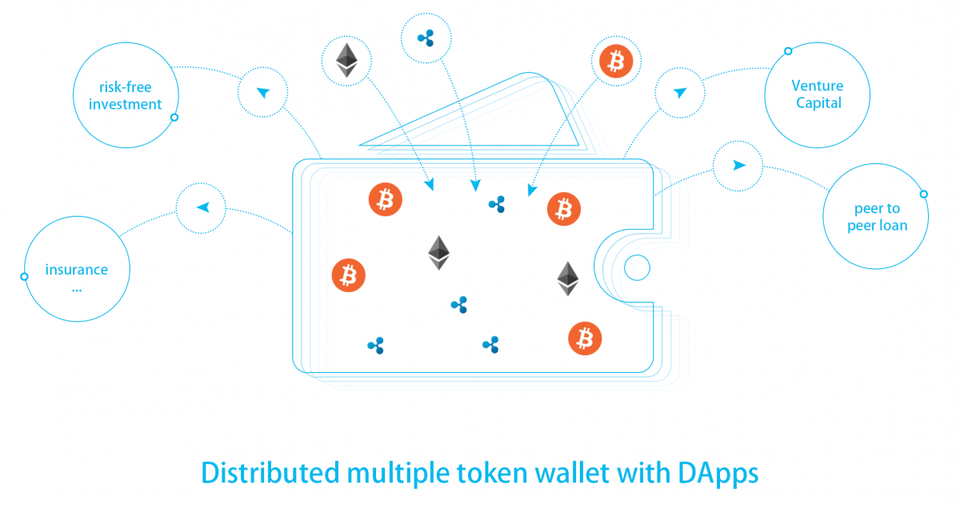