Earlier today, Microsoft founder Bill Gates commented on bitcoin, initial coin offerings, and cryptocurrencies more generally during a Reddit AMA. In his comments, Gates stated that the use of cryptocurrencies for anonymous payments is not a good thing due to the difficulties it creates for law enforcement when going after criminals.

Gates has commented on Bitcoin multiple times throughout the existence of the peer-to-peer digital cash system. In the past, he has called bitcoin a “techno tour de force” and discussed the difficulties associated with price volatility.

Let’s dissect Gates’s most recent comments further and see if they withstand a bit of basic scrutiny. 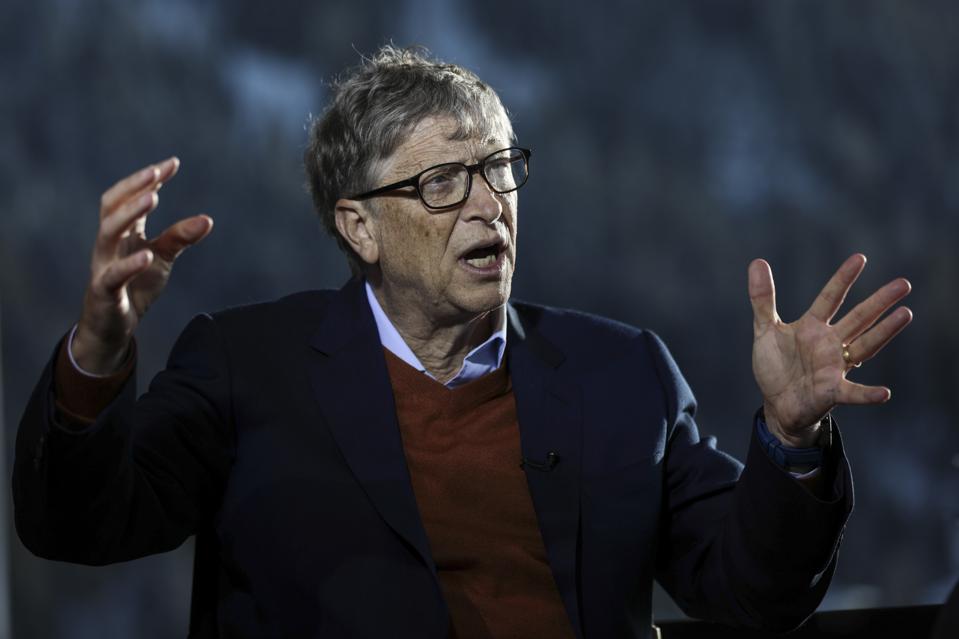