Last year, cryptocurrencies were practically unstoppable. Having begun the year with a combined market cap of $17.7 billion, they finished having gained almost $600 billion in market value during the year, representing a better than 3,300% increase. It was arguably the greatest year for a single asset class on record, and we may never witness anything like it ever again.

Bitcoin (BTC-USD), the world’s most valuable cryptocurrency by market cap, and the digital currency most likely to be accepted by merchants around the world, is often credited with heralding the charge higher. In many respects this is true, considering that bitcoin brought blockchain technology — the digital, distributed, and decentralized ledger that’s responsible for transparently recording all transactions — into the mainstream back in 2009. However, in recent months, this rally has been all about other virtual currencies emerging from bitcoin’s shadow. One of those cryptocurrencies is Stellar (XLM-USD). 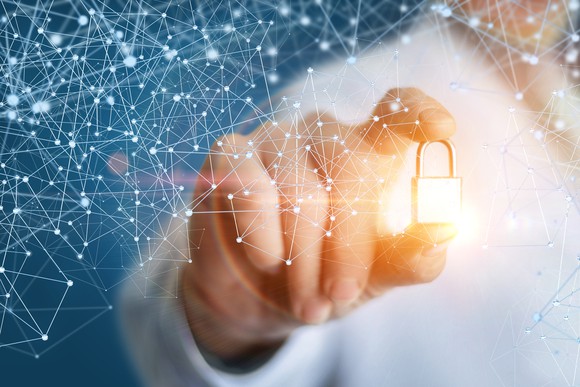