Being in a cryptocurrency bubble is not entirely a bad thing. At least according to crypto’s true believers. The argument goes like this: Sure, lots of people lost money when the dot-com bubble burst, but the technological innovation and human capital that survived became the foundation of today’s internet economy. Something similar is bound to happen if and when the blockchain bubble goes pop.

This piece appears in our new twice-weekly newsletter Chain Letter, which covers the world of blockchain and cryptocurrencies. Sign up here – it’s free!

Even if we assume that’s correct, and that today’s blockchain developers are laying the foundation for another economic revolution,  it’s still too early to predict how the new system might look and feel. But we have had a few tantalizing glimpses, the clearest of which are “utility tokens.” 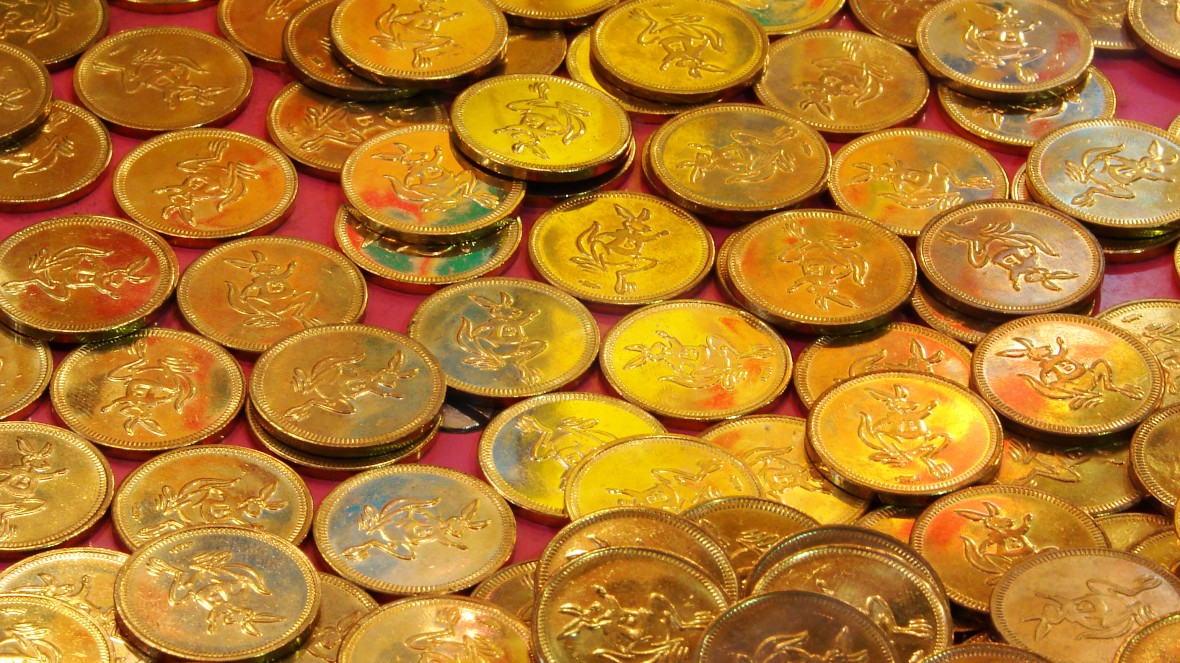