Blockchain is often touted as a world-changing technology and in many ways, it is. However, it isn’t necessarily the cure-all panacea for the world’s problems that many evangelists would have you believe.

Here’s a breakdown of some of the issues with blockchain that anyone thinking of using it should understand. Starting with perhaps the biggest…

At least, the way it is being used today, it does. Blockchain relies on encryption to provide its security as well as establish consensus over a distributed network. This essentially means that, in order to “prove” that a user has permission to write to the chain, complex algorithms must be run, which in turn require large amounts of computing power. Of course, this comes at a cost. Taking the most widely known and used blockchain as an example – Bitcoin – last year it was claimed that the computing power required to keep the network running consumes as much energy as was used by 159 of the world’s nations.

Yes, Bitcoin’s blockchain is a hugely valuable network – with a current market capacity at the time of writing of over $170 billion – so sophisticated and computationally intense security is essential. Smaller scale blockchains – such as those that an organization may deploy internally to securely monitor and record business activity – would consume a fraction of that. Nevertheless, it’s an important consideration and the environmental implications as well as the energy costs can’t be ignored. 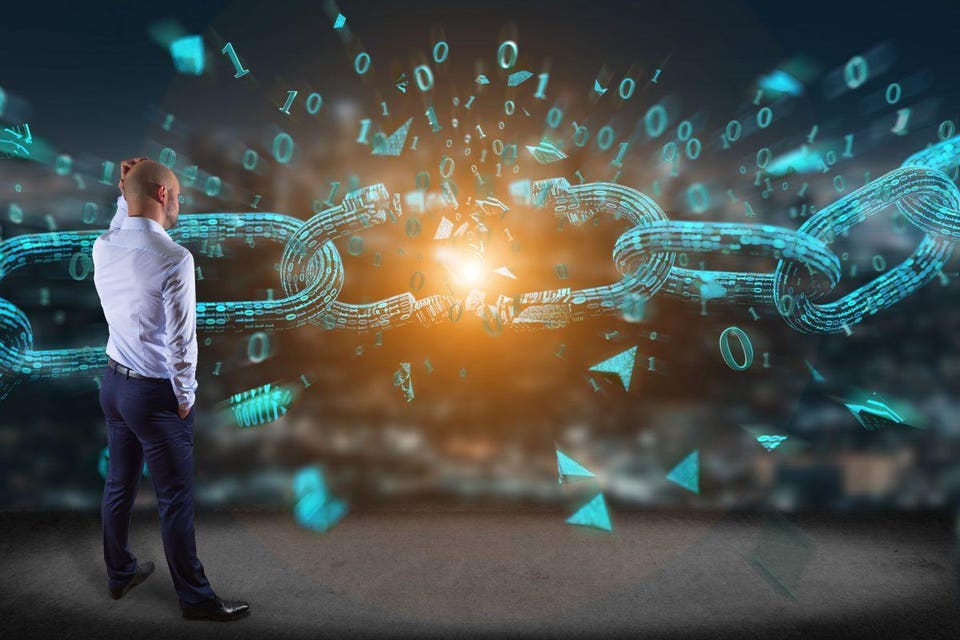