Ever since its launch last August, bitcoin has had an antagonistic relationship with its offshoot, bitcoin cash. But their battle may have provided a trigger to seek ways to protect bitcoin’s core code from indiscriminate use.

If a proposal to change the open source MIT License governing bitcoin is implemented, then further forks from bitcoin might not be allowed to use the original cryptocurrency’s code. The MIT License used in bitcoin is widely used across open source software projects to enable innovation and collaboration. (See also: Will Bitcoin Undergo 50 Forks In 2018?)

A multiplication of the number of forks from bitcoin’s blockchain has caused confusion and consternation among developers. For example, bitcoin cash critics have accused it of profiting from bitcoin’s established brand. Others point to frivolous offshoots from bitcoin as proof that the forking craze has gone out of bounds. (See also: Should Coinbase Stop Selling Bitcoin Cash?) 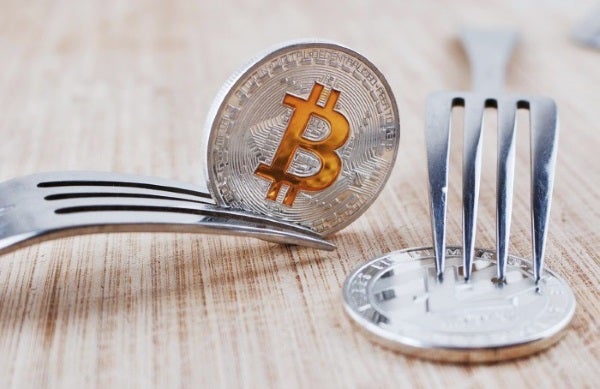